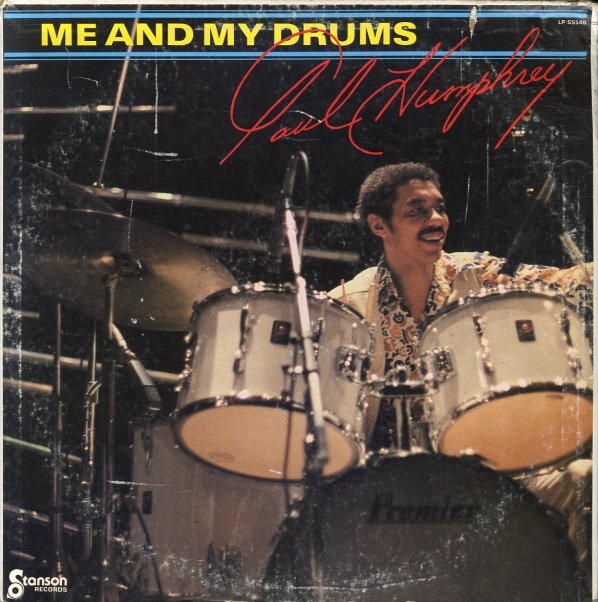 Windjammer
Columbia, 1976. Near Mint-
LP...$9.99
A great post-CTI session from Freddie Hubbard – one that has him blowing over sweet arrangements from Bob James, who manages to keep things full, yet soulful throughout! There's a lot of instrumentation backing Freddie up for the date – full horns, strings, and even a bit of chorus ... LP, Vinyl record album

Mel Lewis & Friends
Horizon, 1976. Near Mint- Gatefold
LP...$4.99
An excellent solo set as a leader from drummer Mel Lewis – one that reminds us that he can still cook very strongly away from his big band with trumpeter Thad Jones! The set has Lewis in different groupings with an excellent set of the friends mentioned in the title – a top-shelf ... LP, Vinyl record album