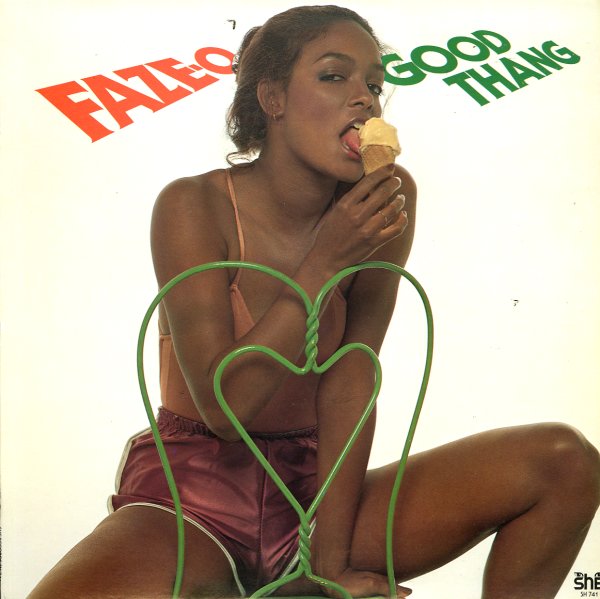 A definite good thang from Faze-O – easily the masters of snakey funk at the end of the 70s! The set's got loads of great elements that echo the group's Riding High debut – a groove that never goes too far over the top, and which kicks back at a pace that so many others would copy a few years later – a vibe that's a bit Ohio, a bit Cali, yet crafted here with a vision that's totally unique to the band! Horns are a bit heavier than before, but there's still plenty of great keyboards too – and the vocals definitely recognize that they're the second star of the record, and usually defer to the rhythms on most numbers. Tracks include "Good Thang", "Party Time", "Space People", "Who Loves You", and "Funky Lady".  © 1996-2021, Dusty Groove, Inc.
(NOTE – Cover is lightly stained on the open half, with small peeled spots in front, a large peeled patch on back, and unglued top seam.)