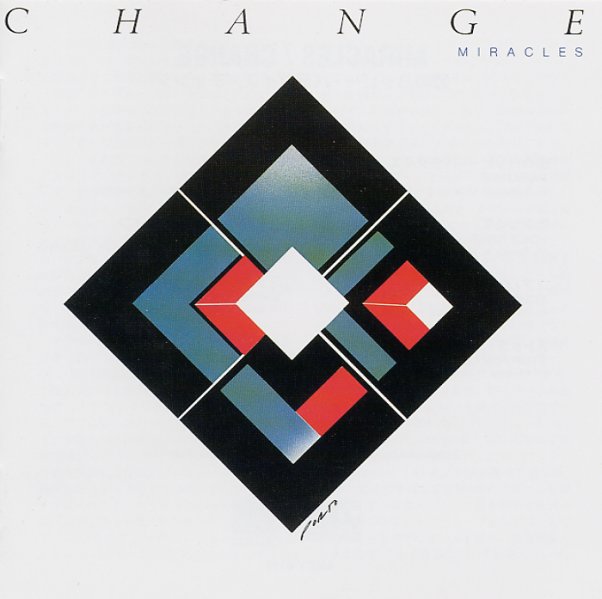 A brilliant second set from Change – working here without Luther Vandross on lead vocals, but hardly missing a beat at all! As before, the basslines are at the core of the set – a sweet stripped-down approach that brings even more focus onto the bottom of the groove for early 80s dancefloors – with loads of numbers that step along in a really groovy mode – one quite far from the cliches of disco, and inflected by loads of jazzy elements that keep things fresh over the years! Vocals are by James Robinson – previously with Lonnie Liston Smith – Diva Gray, and Jocelyn Shaw – and titles include "On Top", "Paradise", "Hold Tight", "Your Move", "Stop For Love", and "Heaven Of My Life".  © 1996-2021, Dusty Groove, Inc.
(Cover has light staining on the opening.)