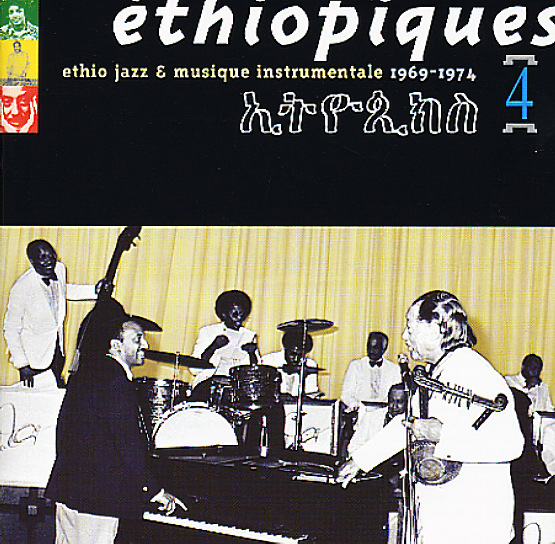 One of the best volumes in this series – especially because it includes a number of tracks by the legendary Mulatu of Ethiopia! The overall feel is much more jazzy than the others, and there's even a few tracks that have a nice funky sound. 14 cuts in all – including "Yekermo Sew", "Kasalefkut Hulu", "Munaye", "Netsanet", "Dewel", "Tezetaye Antchi Lidj", and "Metche Dershe" – all by Mulatu!  © 1996-2021, Dusty Groove, Inc.

Ethiopiques Volume 29 – Mastawesha – Kassa Tessema
Buda (France), 1972/1976. New Copy
CD...$13.99 16.99
Really hypnotic sounds from Ethiopian singer Kassa Tessema – heard here on two records from the 70s, both of which have a very ancient feel! Kassa has this very deep sound in his voice – a range that really goes down right to the bottom, with less of the higher tones of other Ethiopian ... CD

Ethiopiques Volume 15 – Jump To Addis
Buda (France), 2003. New Copy
CD...$13.99 15.99
Another striking volume in the always-great Ethiopiques series – this one a recent concert, done in honor of, and in the style of, the music on the previous volumes! The set was recorded in Addis Ababa in 2001, and is filled with some really great rhythms, snakey grooves, and some ultra-cool ... CD