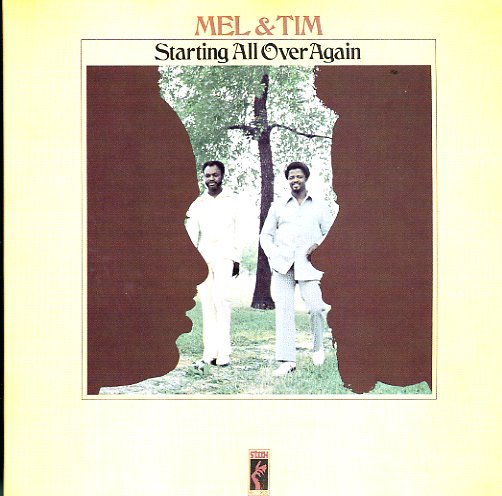 Keane Brothers
20th Century, 1977. Near Mint-
LP...$4.99
A great album of blue-eyed soul from the end of the 70s – produced by Lamont Dozier, with a sweet and smooth modern feel! The style here is quite similar to Lamont's own records, except for the fact that the Keane Brothers have a vocal style that's not as rough as Lamont – sweeping ... LP, Vinyl record album