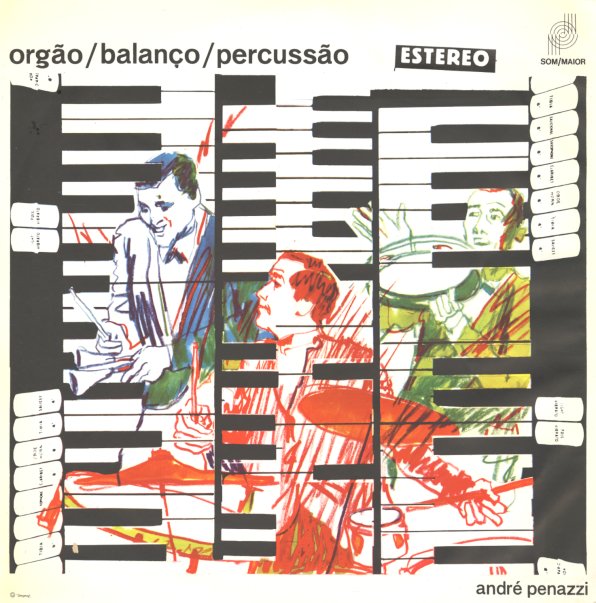 One of the best records ever by this lost Brazilian organist! The album features Penazzi's organ backed by only drums and percussion – and Andre handles the bass chores very nicely with his pedals, while riffing away on the keys in a firey style that reminds us of the best work by Ed Lincoln. All tracks have a tight bossa or samba groove, and titles include "Boranda", "Reza", "Acender As Velas", "Sambou . . . Sambou", "Maria Moita", and "Sabadabada".  © 1996-2020, Dusty Groove, Inc.