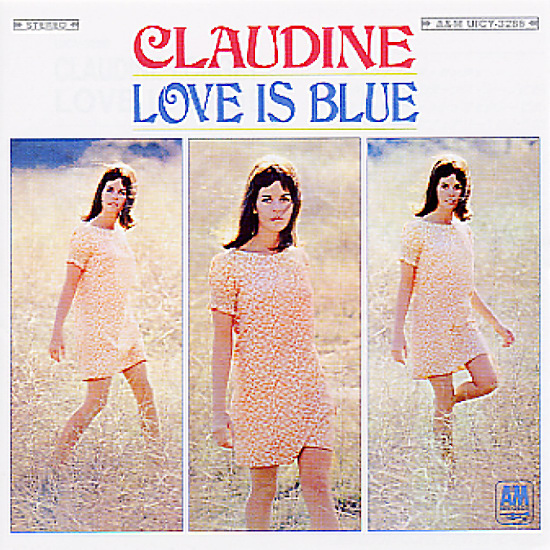 Always-great work from lovely French singer Claudine Longet – a vocalist with a style that's unlike anyone else we can think of! This one's another sublime blend of French 60s pop and sunny A&M production – arranged to perfection by the great Nick DeCaro, with touches that deepen the album from earlier work – like chorus vocals, more ambitious instrumentation, and even some guest duet vocals from Tommy Lipuma! Claudine is incredible throughout – a masterpiece of gentle understatement – and she sparkles on tunes that include "Happy Talk", "Who Needs You", "Walk In The Park", "Snow", "When I Look In Your Eyes", "Dindi", and "Love is Blue".  © 1996-2022, Dusty Groove, Inc.
(Tan label stereo pressing. Cover has light wear and a name in pen.)

Just An Old Fashioned Love Song
A&M, 1971. Very Good+
LP...$4.99
Yes, that's right – THE Paul Williams: the short blonde guy who was a bit of a celebrity in the early 70s, showing up on countless variety and talk shows, and even making an appearance in the later Planet Of The Apes movies. Despite Williams' short stature and strange looks, he was actually ... LP, Vinyl record album