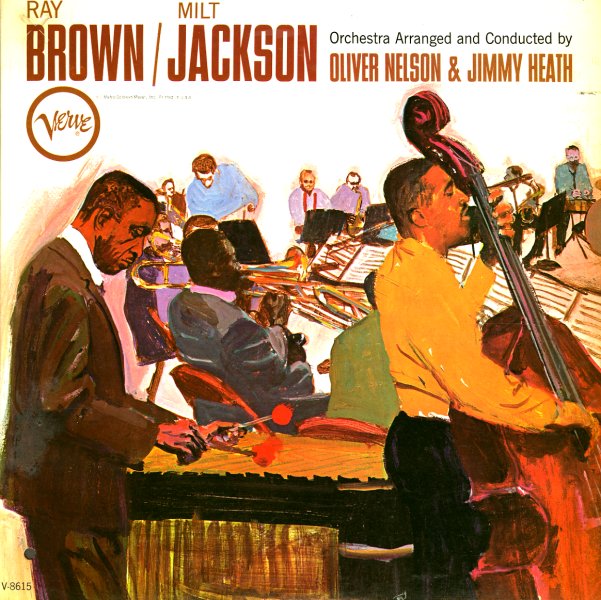 Soulville
Verve, Mid 50s. Very Good
LP...$38.99 (CD...$3.99)
About as classic as you can get for Ben Webster on Verve Records – a nicely mature, nicely laidback session that really captures the energy promised in the title! The sidemen are all in an easygoing, soulful mode – Oscar Peterson on piano, Herb Ellis on guitar, Ray Brown on bass, and ... LP, Vinyl record album