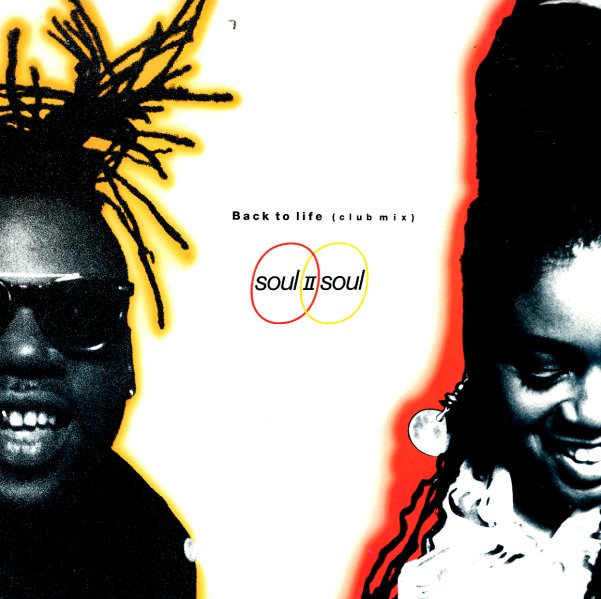 Seminal stuff from one of the pivotal soul bands of the past 20 years! This 12" single contains a heck of a lot more of the song than you got on the album, including long mixes, acapella intros, and some very tasty bonus beats, just ripe for mixing!  © 1996-2021, Dusty Groove, Inc.
(Cover has light wear and is bent a bit at the top right corner.)

Big Fun (Magic Juan mix, Duane Bradley mix, 12'' remix, kick the pump mix)
Virgin, 1988. Near Mint-
12-inch...$8.99
4 mixes of this classic bit of Detroit Techno – going over the top, into the mainstream, thanks to the lasting genius of Kevin Saunderson! 12-inch, Vinyl record