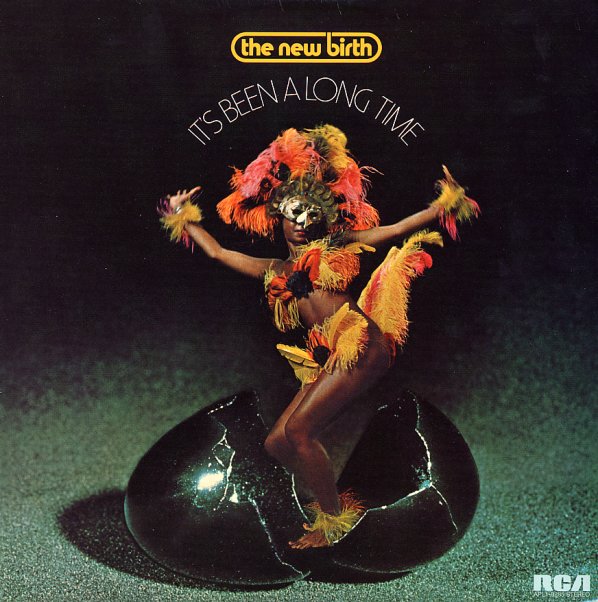 It's Been A Long Time

One of the nicest early albums by this great 70s soul collective – featuring a strong mix of funk and mellow soul tracks, with backing by the Nite Liters on some tracks, and production by the great Harvey Fuqua throughout! Titles include "Wild Flower", "It's Been A Long Time", "Keep On Doing It", "Pains of Love", "Ain't No Change", and "Heaven Says".  © 1996-2021, Dusty Groove, Inc.
(Orange label pressing. Cover has some wear and aging.)