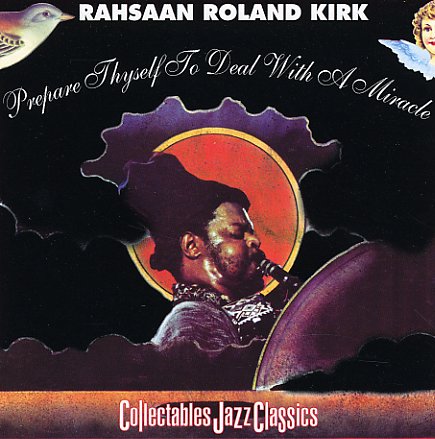 Collaboration
Atlantic, 1964. Very Good
LP...$5.99
Moody vibes and light guitar – a wonderful meeting of two unique talents – the third stream jazz of the Modern Jazz Quartet, and the introspective guitar of Laurindo Almeida! The session blends together a host of different influences – from classical guitar to bossa nova to ... LP, Vinyl record album