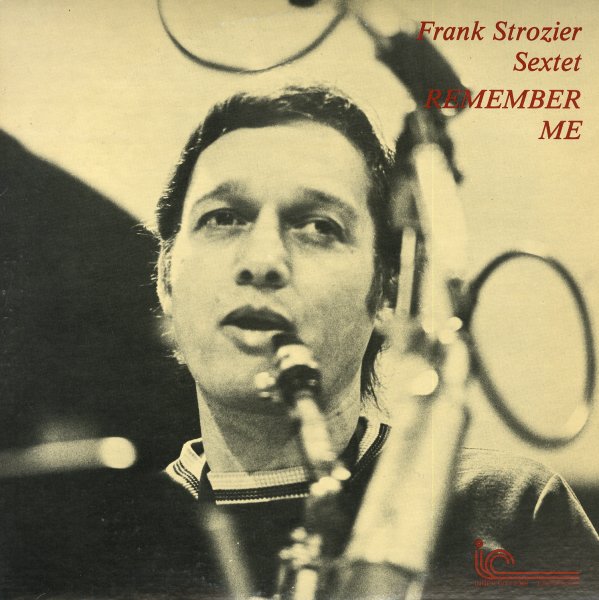 A gem of a record – the kind of overlooked 70s session we really treasure! Reed player Frank Strozier was one of the all-time under-discovered greats – and this set reunites him with his old Memphis partner/MJT+3 bandmate, Harold Mabern – a perfect pairing for Strozier's warm and fluid style on alto sax and flute! The pair always worked perfectly together, and on this session of laidback modern soul jazz material, they hit a very nice groove, and play off the best of each other's warm lyrical tendencies. Other players include Danny Moore, Lisle Atkinson, and Michael Carvin – and the set's filled with great original tutnes that include "Kram Samba", "Neicy", "Sidestreet", "Hit It", and "For Our Elders".  © 1996-2021, Dusty Groove, Inc.
(Cover has a cut corner.)

Outstanding In His Field
Inner City, 1980. Near Mint-
LP...$9.99
Nothing fancy, but a great little session from trumpeter Bobby Shew – really well put together, and lightly dancing with a harmonic quality that gives the set a lot of life. The best tracks are the longer originals – like "Faire Play" and "Kyss Abyss" – which ... LP, Vinyl record album

House That Love Built
Steeplechase, 1982. Near Mint-
LP...$14.99
Brilliant work from a great player who never stopped growing! After a 70s career laced with some free and spiritual playing, Foster moves back to basics here by teaming up with pianist Horace Parlan and some European rhythm accompaniment – in a set that concentrates on tone, sound, and color! ... LP, Vinyl record album

Great Session
Steeplechase (Denmark), 1981. Very Good+
LP...$6.99
A trio date – with David Friesen on bass and Philly Joe Jones on drums! Titles include "All The Things You Are", "Moonglow", "Night In Tunisia", and "Blues In The Closet". LP, Vinyl record album