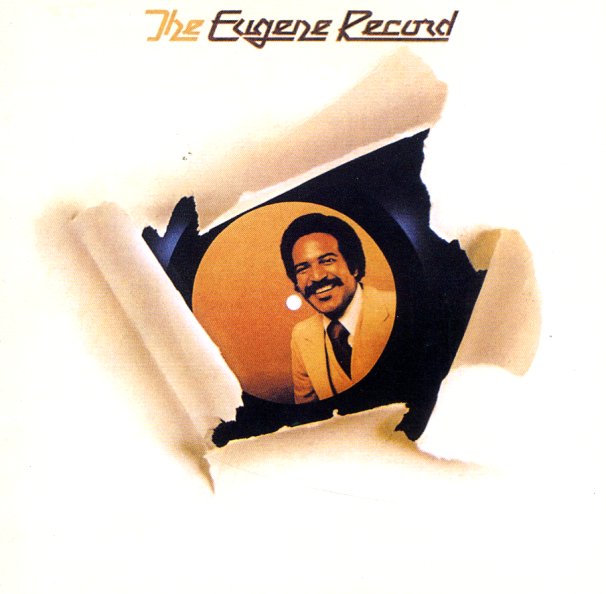 A great solo moment from Eugene Record – the singer who'd rose to fame with The Chi-Lites, and who still sounds pretty darn great here on his own! The album follows strongly from the best late styles of Record's previous group – and the tunes are a mix of ballads that Eugene could always do very well, and a few more contemporary groovers used to bring a modern soul vibe to the record! Eugene produced the whole thing himself, but gets great Chicago soul help on arrangements from Tom Tom 84 and James Mack – and some of he best cuts have that loping, midtempo groove that was always a perfect fit for Record's standout vocals. Titles include the great "Here Comes The Sun" and "Overdose Of Joy" – plus "Laying Beside You", "Trying To Watch The Wind", "Mother Of Love", "Love Don't Live By Sex Alone", and "Putting it Down".  © 1996-2022, Dusty Groove, Inc.
(Cover has some surface wear, mild corner bumps.)