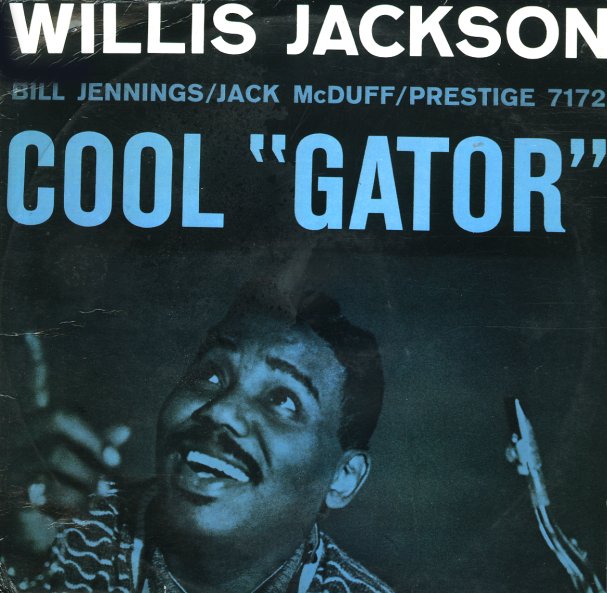 Well, Jackson's anything but "cool" as a player – and this album sets his hard wailing tenor in great company with Brother Jack McDuff on organ and Wild Bill Jennings on guitar. The sound is in that gutbuckety early 60s soul jazz style that was showing up on a number of Prestige albums at the time – with very heavy organ fluttering away in the mix, underneath tight tenor and guitar lines. Titles include "Blue Strollin", "Keep On A Blowin", and "A Smooth One", an old favorite in the McDuff bag!  © 1996-2020, Dusty Groove, Inc.
(OJC pressing. Cover has an index label and clear tape on the spine.)