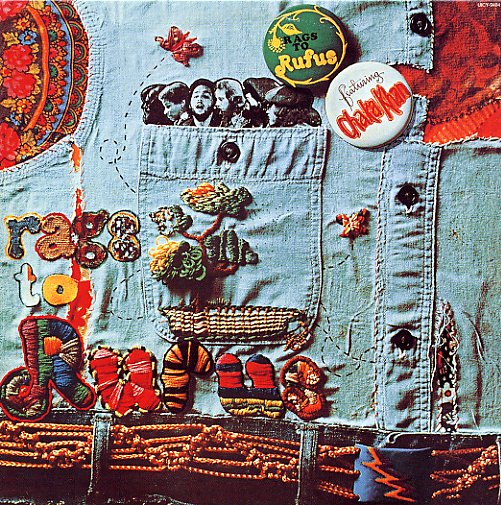 One of those records that everyone seemed to own, back in the day – and for good reason, too – as Rufus and Chaka have a way of opening ears of folks who dig so many different styles – from soul to rock to funk and jazz – but all with a groove that's totally their own! The record's one that definitely broke the group big out of their Chicago roots – thanks to the incredible "Tell Me Something Good" – an amazing workout that's the perfect mainstream showcase for Chaka's great voice, made even better by the use of one of those cool Peter Frampton-vocoder thingies! The album also features some other excellent material that's a bit more restrained, and more in the band's usual jazz funk mode – like "Ain't Nothing But A Maybe", "You Got The Love", "Smokin Room", and "Sideways".  © 1996-2022, Dusty Groove, Inc.
(Black label stereo pressing. Cover has splitting in the spine.)