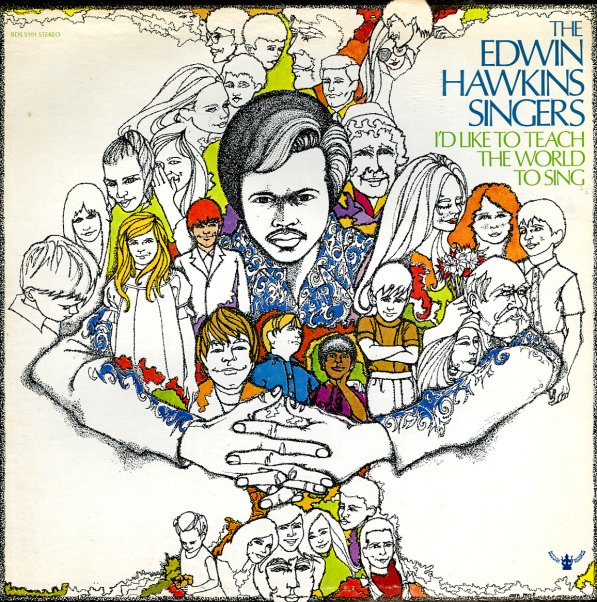 Classic pop gospel from Edwin Hawkins and his very successful group! The title cut's a pretty decent version of a song that we heard way too much back in the 70s – and the album's got a number of pop tracks and covers, and titles include "Ooh Child", "Give Me A Star", "Shine", "Wake Up To What's Happening", and "When We Love".  © 1996-2022, Dusty Groove, Inc.
(White label promo. Vinyl has a mark that clicks a bit on "Grove Of Eucalyptus". Cover has light wear and a Canadian distro sticker in back.)

Joker
ABC, 1974. Sealed
LP...$7.99
One of those hipper than usual 70s gospel records on the ABC/Songbird label – a sermon from Reverend FL Brown, equating Satan with The Joker! LP, Vinyl record album

I Want To Know What Love Is
Prelude, 1985. Very Good+
LP...$3.99
Strange to see a gospel album on the mostly-disco Prelude label – but the album's a good one, with a strong modern soul approach, similar to crossover work from the time by The Clark Sisters. The closest to the usual Prelude groove is the cut "Shine A Light", which has a righteous ... LP, Vinyl record album

Sweet Honey In The Rock