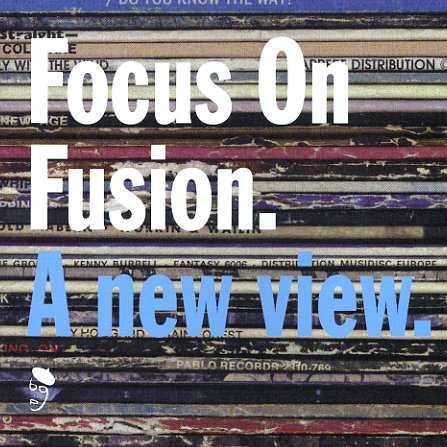 Excellent electric jazzy material put together with the usual BGP flair! The set's got a blend of Latin rhythms, soulful grooves, and nice mellow funky bits – and it blends together lost classics from the Fantasy Records stable of the mid 70s, home to some of the best west coast funky jazz ever recorded! Titles include "Love Samba" by McCoy Tyner, "Brazilian Skies" by Bill Summers, "Visions" by Luis Gasca, "Roll With the Punches" by Patrice Rushen, "Friday Night Funk For Saturday Night Brothers" by Rusty Bryant, "Unicorn" by Dizzy Gillespie, and "Moondreams" by Flora Purim. 11 cuts in all – and compiled by Dean Rudland!  © 1996-2023, Dusty Groove, Inc.