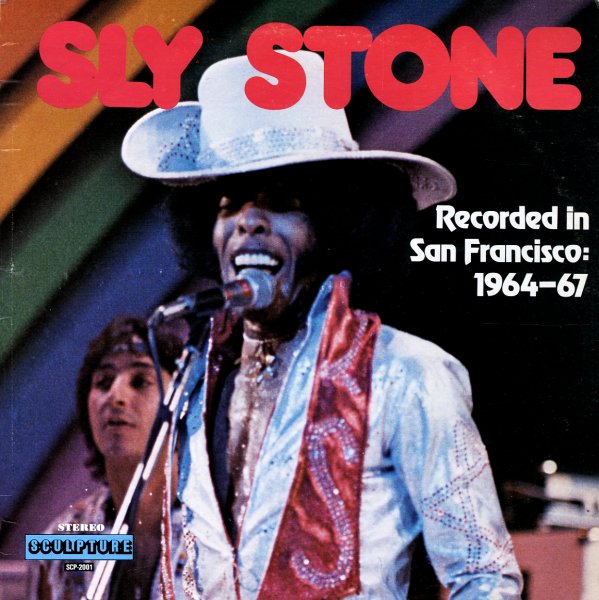 Early stuff by Sly – and pretty nice! The mix of styles is mostly hard soul, a bit jazz, and tiny roots of Sly's later funky style – and the record has a lot of cuts that may not be as great as Sly's Epic recordings, but which would sound pretty darn nice if they were on an obscure 45! Includes the heavy organ number "Rock Dirge", plus "Deck Of Cards", "If You Were Blue", "Life Of Fortune & Fame", "Hi Love", "Watermelon Man", and "Take My Advice".  © 1996-2020, Dusty Groove, Inc.
(Shrinkwrap has a Factory Sealed sticker.)