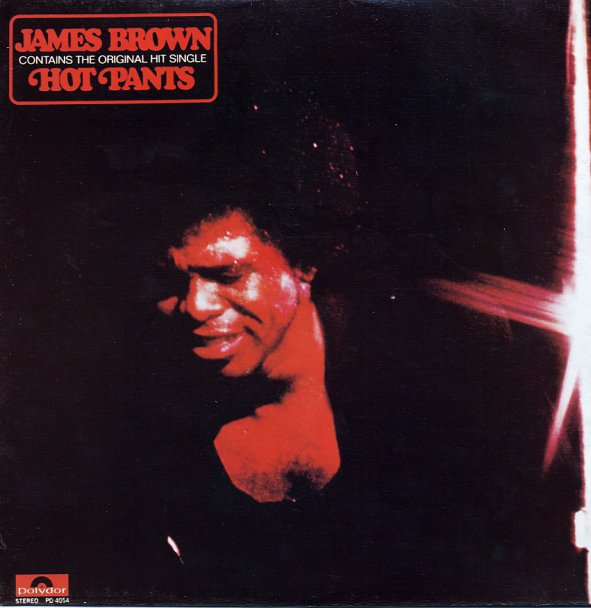 Payback
Polydor, 1973. Fair 2LP Gatefold
LP...$14.99 (CD...$5.99)
A masterpiece of funky soul – and one of the greatest albums of the early 70s! It all comes together on this one – funk, soul, politics, and production – and the record is still one of the clearest examples of James Brown's genius that you'll ever find! Recorded during the same ... LP, Vinyl record album

Tiger Tiger
Polydor, 1979. Near Mint-
LP...$5.99
Gregg Diamond's fortunate enough to have some help again from Luther Vandross here – whose lead vocals on the cuts "Crazy Lady Luck" and "Lay It On The Line" make them sparkle with a lot more soul than they might otherwise! The rest of the album's pretty decent, too ... LP, Vinyl record album