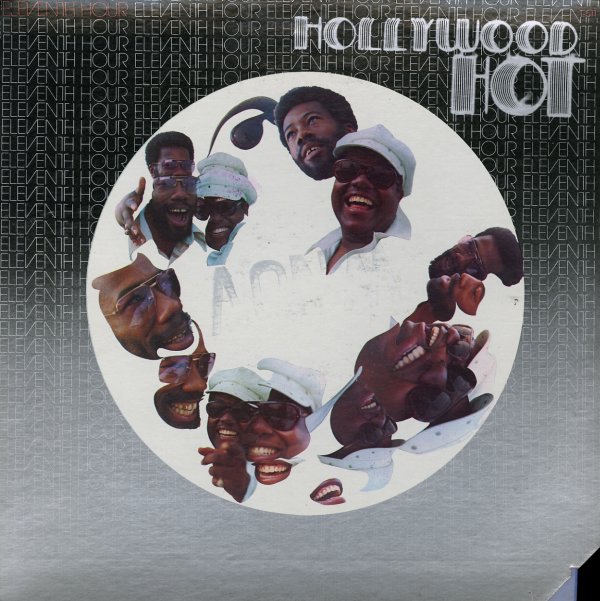 Bass-heavy funk material by this obscure west coast group, and a record that features songwriting and production by Bob Crewe. The tracks have kind of a pop funk sort of sound, with lots of ensemble vocals, and tight compressed rhythm tracks behind the main instrumentation. Not that noteworthy – but also not a bad batch of stock funk tracks with a smooth production sound. Includes a cover of "Lady Marmalade", plus "Get On Or Get Off", "Sock It To Me/It's Your Thing", "Hollywood Hot", and "Bumper To Bumper".  © 1996-2022, Dusty Groove, Inc.
(Includes the lyric insert. Cover has a cut corner and a name in pen on the front, back and labels.)

Ray, Goodman, & Brown
Polydor, 1979. Very Good+
LP...$5.99
Sweet silky harmony soul from the trio of Harry Ray, Billy Brown, and Al Goodman – the group's first album under a new name – after some previous indie work as The Moments! The album's got the group really stepping up with a rich new sound – drawing on all the best elements of ... LP, Vinyl record album