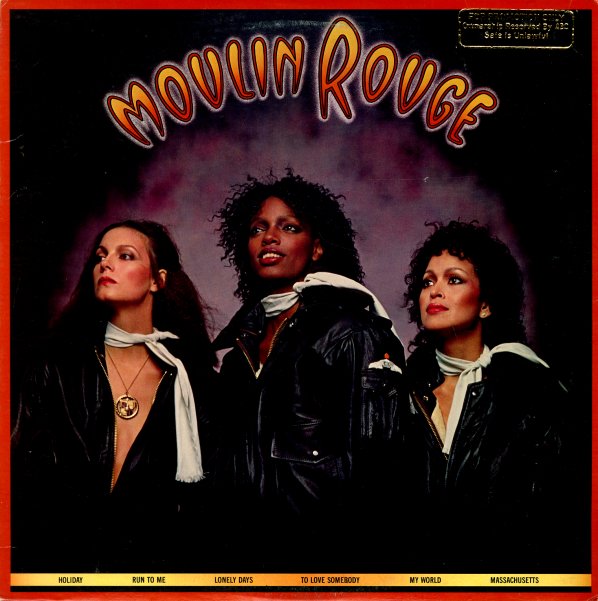 Arrangements and production by Michael Zager, in that pop dancefloor style that was making him a rich man at the time! Titles include "Holiday", "Run To Me", "Lonely Days", "Massachusetts", and "To Love Somebody".  © 1996-2021, Dusty Groove, Inc.
(Cover has a partially unglued seam, but looks great overall.)

Rufusized
ABC, 1974. Very Good- Gatefold
LP...$5.99 (CD...$8.99)
Funk, soul, jazz, and plenty more – all wrapped up into this 70s masterpiece from Rufus – the kind of record that not only never gets old, but which still has folks wondering how the group could have gotten things this perfect all these many years later! Chaka Khan and the group are in ... LP, Vinyl record album