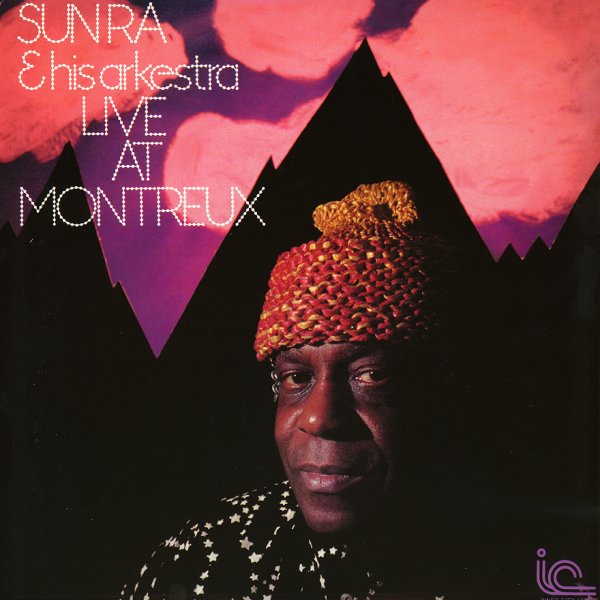 Chicago Theme
CTI, 1975. Very Good+ Gatefold
LP...$3.99 (CD...$14.99)
One of Hubert Laws' funkiest records for CTI – recorded with a full group funky style that's plenty darn great, and a lot harder-hitting than some of Hubert's more laidback sessions for the label! Arrangements are by Bob James and Laws – working here with a large batch of players who ... LP, Vinyl record album