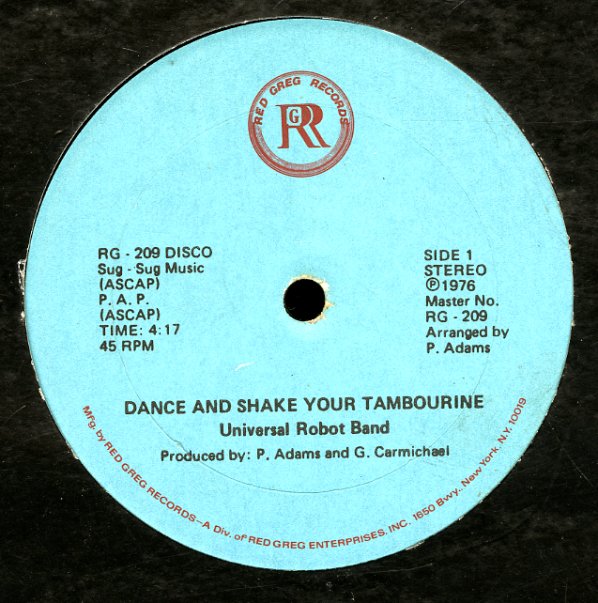 Excellent! The cut's a dancefloor classic – and it's got this wonderful little moogy instrumentation that's a perfect example of the genius of Patrick Adams and Greg Carmichael, who put the whole thing together, and who give the cut a real P&P funky flavor. A real killer, and one that we never tire of!  © 1996-2022, Dusty Groove, Inc.
(Light blue label with Masterdisk stamp, in a Red Greg Disco sleeve, with light wear.)