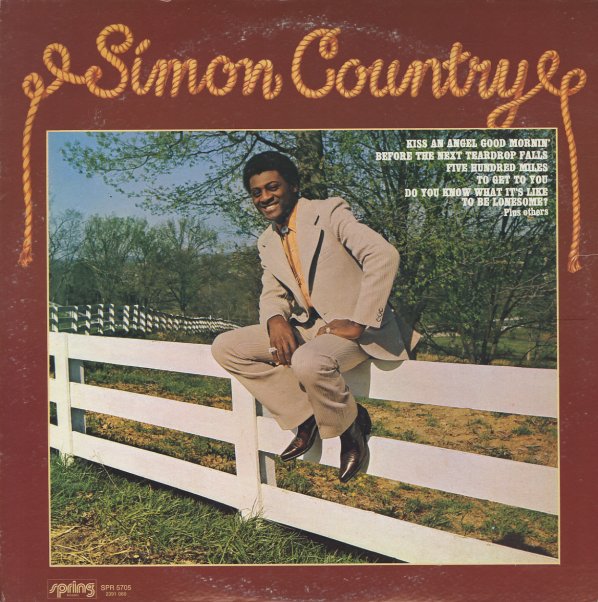 By the time of this 1973 album, Joe had already been pushing the country soul envelope quite a bit into the mainstream – and with the help of John Richbourg at Sound Stage Seven, he was crafting some incredible little tracks that mixed the genres in a groundbreaking new way. Fortunately, John R was along to help out Joe on production for this early Spring album – and the result is a great batch of heartfelt tracks like "To Get To You", 'Do You Know What It's Like To Be Lonesome", "Good Things", "Before The Next Teardrop Falls", and "Five Hundred Miles".  © 1996-2022, Dusty Groove, Inc.
(Still sealed, lightly shopworn, with a sticker on front and a cutout notch.)

Feelin' Bitchy
Spring, 1977. Near Mint-
LP...$19.99 (CD...$7.99)
Millie Jackson's feelin bitchy – and letting a whole new side of her talents show! After the sweet southern soul sound of her early recordings, the Jackson style takes a sharp shift here – letting a bitchier side show up more strongly, and really setting the tone for the next great ... LP, Vinyl record album

You're All I Need
Tamla, 1968. Good
LP...$4.99
Marvin Gaye and Tammi Terrell – definitely all you need, if you're looking for Motown duet work of the 60s! The album's possibly the best-remembered from the pair – filled with classics that really define the Marvin duo mode – sublime little tunes that have Gaye and Terrell ... LP, Vinyl record album