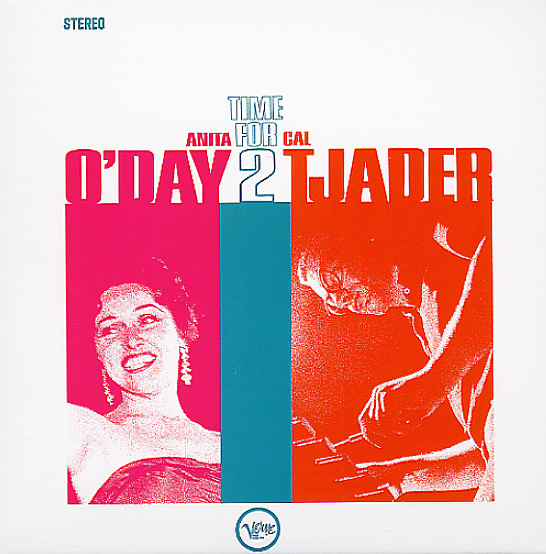 A great little meeting of two of the better talents on Verve Records in the early 60s – one that pairs the warm vocals of Anita O'Day with the cool vibes of Cal Tjader – in a sweet little session that's actually one of O'Day's best from the time! The feel here is lively, and slightly Latinesque – as Cal's smal combo features Johnny Rae on drums, and Lonnie Hewitt on piano – both players who are well-tuned towards a more rhythmic approach. Includes a great version of "An Occasional Man", plus the tracks "Mr. Sandman", "I Believe In You", "Peel Me A Grape", and a nice take of "Thanks For The Memory".  © 1996-2021, Dusty Groove, Inc.
(Mono MGM pressing. Cover has a cutout hole and clear tape along all seems.)