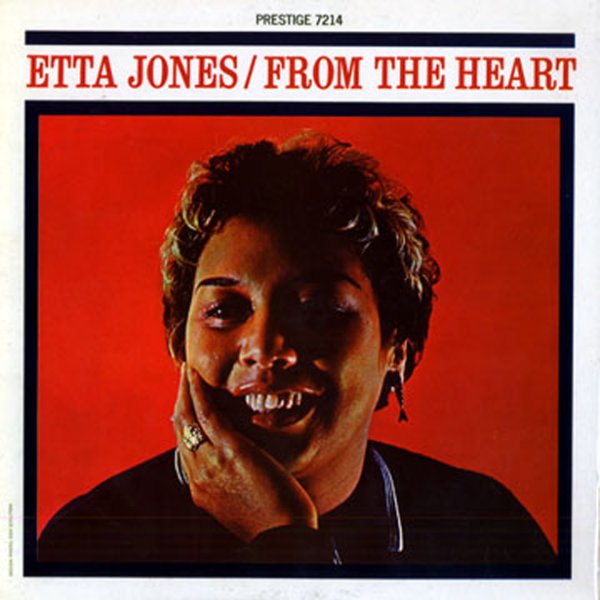 A beautiful album of heartfelt vocal tracks by a young Etta Jones – featuring arrangements by Oliver Nelson that rank among the best sort that he was penning for vocalists of this sort during the 60s. Etta's got a nice mix of material here, and although some of the tracks are a bit well-known, the arrangements and performance keep them fresh enough throughout. Titles include "By The Bend In The River", "There Goes My Heart", "Look For The Silver Lining", "Good Morning Heartache", and "I'll Never Be Free".  © 1996-2022, Dusty Groove, Inc.
(Black and silver label stereo pressing with deep groove and Van Gelder/Stereo stamps. Cover has some wear and a half split top seam.)

Greatest Hits
Prestige, Early 60s. Very Good+
LP...$7.99
A dozen soulful tracks from Etta Jones – a unique singer who managed to straddle the worlds of jazz and blues, without giving short shrift to either! The selection brings together tracks that Etta recorded for the Prestige label in the 60s, some of which were released as singles – none ... LP, Vinyl record album