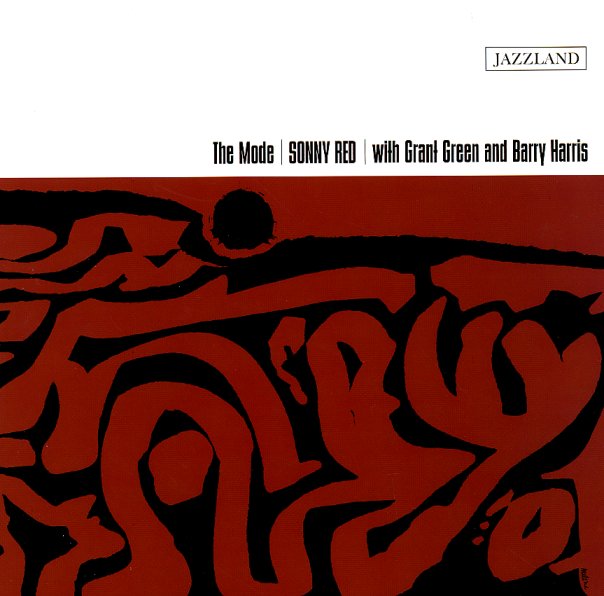 Quite possibly Sonny Red's best non-Blue Note session – and a real winner with a group that includes Grant Green on guitar, and either Barry Harris or Cedar Walton on piano. Red's tone is one of our favorites from the time, and his alto has a nice bite and a soulful raspy quality that's just great. The album includes the long groover titled "The Mode", plus the cuts "Super 20", "Ko-Kee", and "I Like The Likes Of You".  © 1996-2020, Dusty Groove, Inc.
(Black label Jazzland pressing, with deep groove! Cover has some light wear, and light splitting on the spine and bottom seam.)