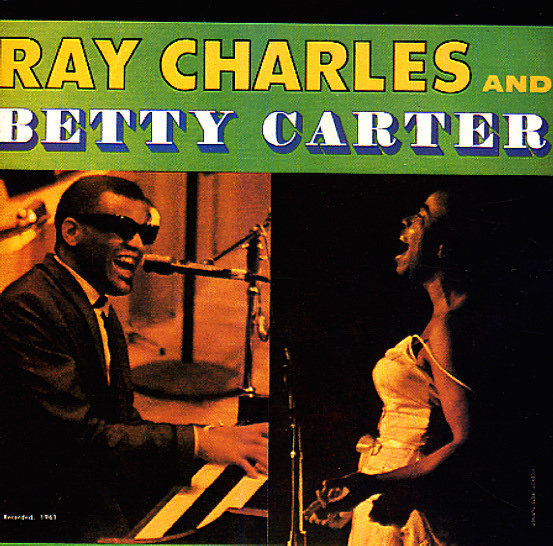 A classic album of soul duets – and one of the deeper records cut by Betty during the 60s! The arrangements are by the great Marty Paich, and although there's some singers in the background, the overall sound is still pretty nice and soulful. Betty's high voice works well with Ray's raspy low one – especially on their classic duet version of "Baby, It's Cold Outside". Other tracks include "For All We Know", "Every Time We Say Goodbye", "Side By Side", and "You & I".  © 1996-2022, Dusty Groove, Inc.
(80's DCC pressing on clear vinyl. Cover has light wear.)