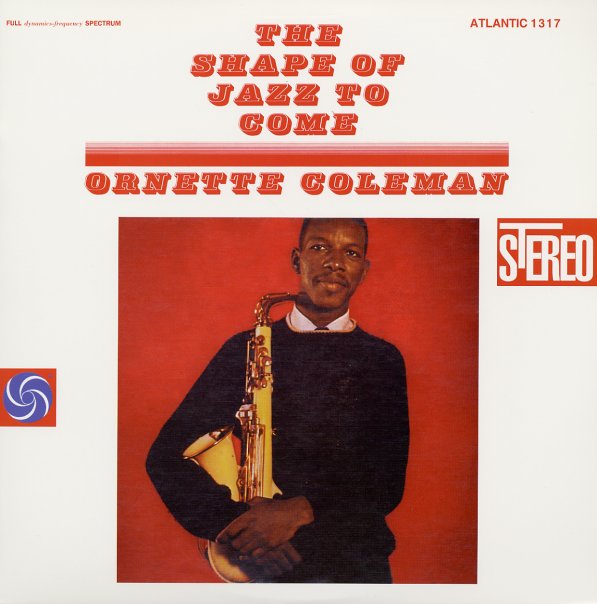 An album that certainly lives up to the promise of its title – as it's filled with amazing instrumentation, groundbreaking compositions, and a sound in jazz that few ears could imagine at the time! The groove here is extremely modal – all instruments rolling along on the same rhythmic pulse, with drums, bass, trumpet, and alto sax incredibly intertwined! Ornette's really got an edge on his instrument – cutting even more deeply here than the clipped, punctuated cornet work of Don Cherry – and the rhythm team of Charlie Haden and Billy Higgins are simply amazing – not just keeping up with the energy of Ornette, but also really helping facilitate it as well! Titles include the haunting "Lonely Woman", plus "Peace", "Chronology", and "Focus on Sanity".  © 1996-2021, Dusty Groove, Inc.