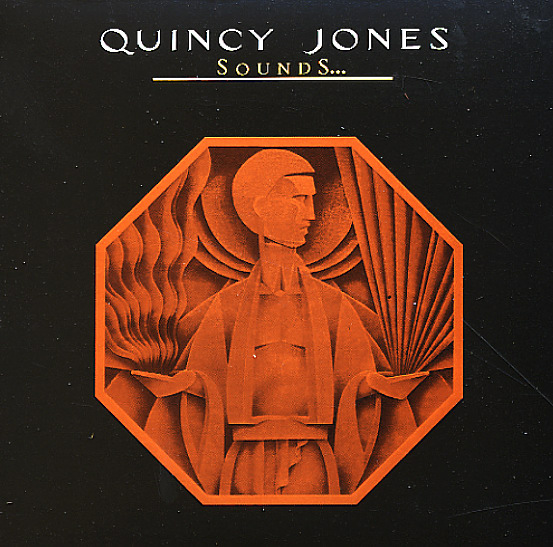 The Dude at the height of his powers – serving up a smooth blend of soul and jazz that set the standard for an entire generation! As with some of his other 70s albums, Quincy's working here with a host of great talents that make the record sizzle – guests that include Hubert Laws, Herbie Hancock, Patti Austin, Luther Vandross, Gwen Guthrie, Eric Gale, and others – all of whom put their egos aside, and bring their best bits to the table working under Quincy's guidance! The album includes a great version of "Superwoman", plus the tracks "Tell Me A Bedtime Story", "Love Me By Name", and "Love, I Never Had it So Good".  © 1996-2021, Dusty Groove, Inc.
(In the embossed cover with a cutout notch, including the printed inner sleeve.)