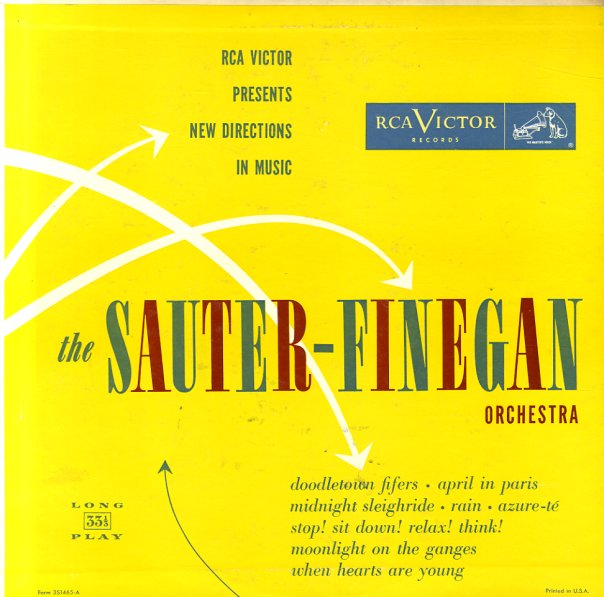 Horn's Full
RCA, 1958. Very Good
LP...$24.99
A great set, and one of the few obscure sides of west coast jazz from Jack Montrose (not to be confused with east coast player JR Montrose). Shorty Rogers supervised the session, and the album features some open-ended tracks done in quintet format that are similar to some of Shorty's best work for ... LP, Vinyl record album