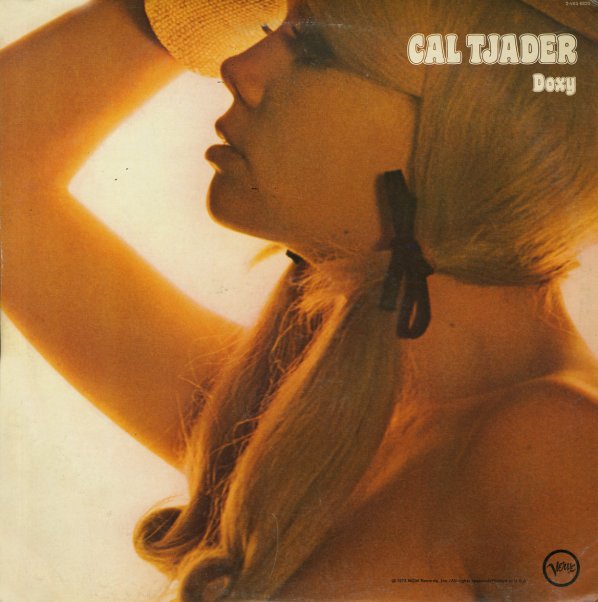 Groovy 2LP set that brings together some of Cal's best Latiny sides for Verve – tracks that shine and sparkle with wit, imagination, and just plain groove! The set's a nice one in that a lot of these cuts are hard to find on the original albums – especially in decent enough shape to play. Titles include "Hip Vibrations", "Morning", "Soul Motion", "Soul Burst", "Alonzo", "Reza", "Moanin", "Manteca", "Azul", "Insight", and "Curacao".  © 1996-2021, Dusty Groove, Inc.
(White label stereo promo. Cover has some ring and edge wear, a DJ copy sticker with a small name in pen, and a cupring stain with a peeled patch on back.)