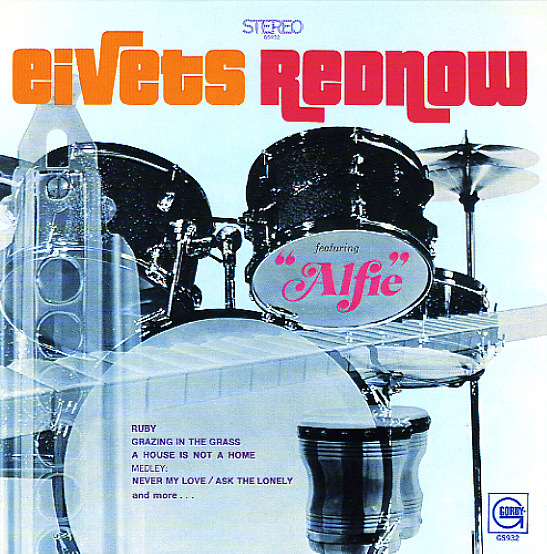 A late 60s all-instrumental set from Stevie Wonder – and a record that shows a real change from his style in the earlier part of the decade – a much more mature move forward, and one that hints at the power of his arrangements in the 70s! As you might guess from the "Alfie" in the title, Wonder takes on a bit of Burt Bacharach – but also then moves in to other territory too – numbers that feature his harmonica over hip larger arrangements, almost with the feel of a Toots Thielemans album at points – and a bit of a soundtrack vibe at others, particularly some of the more keyboard-oriented cuts. Titles include "Alfie", "A House Is Not A Home", "Grazing In The Grass", "Never My Love/Ask The Lonely", "Ruby", "Which Way The Wind", "Bye Bye World", and "How Can You Believe".  © 1996-2021, Dusty Groove, Inc.
(80s Motown reissue. Cover has a cutout notch.)