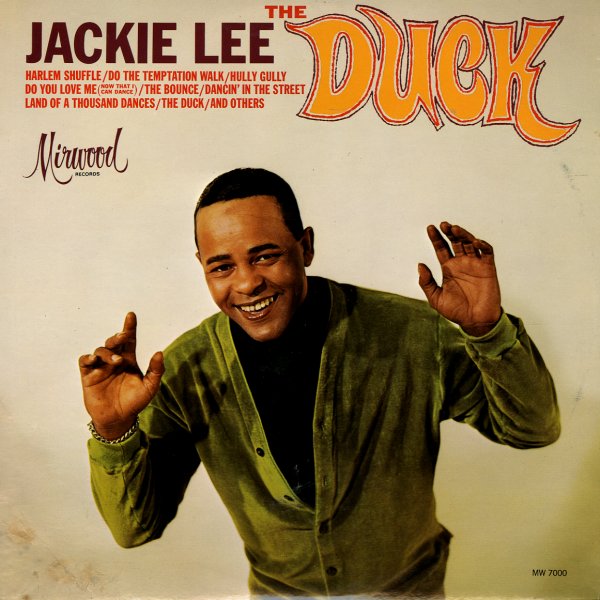 A northern soul classic! Jackie's the same guy as Earl from Bob & Earl, and combined with his excellent work in that duo, he's one heck of a big force in underground 60s soul! His hard groover "The Duck" has always been a favorite on soul dancefloors around the world, and it's offered up here in 2 parts – along with some other nice groovers, like "Do The Temptation Walk", "The Neighborhood", "The Bounce", "Everybody Jerk", and "Do You Love Me". The arrangements are by James Carmichael, and they've got a wall of sound mix of guitar, piano, bass, drums, and even a bit of vibes – all rolled into a tight northern groove that's still fresh nearly 40 years later!  © 1996-2023, Dusty Groove, Inc.
(Original pressing – and cover is great!)

SOS
Tabu, 1980. Very Good+
LP...$11.99
The seminal first album from the SOS Band – a record that really showcases the new sound of soul for the 80s, yet still holds onto all the best elements of the previous decade too! These guys have a great ear for groovers – well-demonstrated by the play they got on the dancefloor ... LP, Vinyl record album