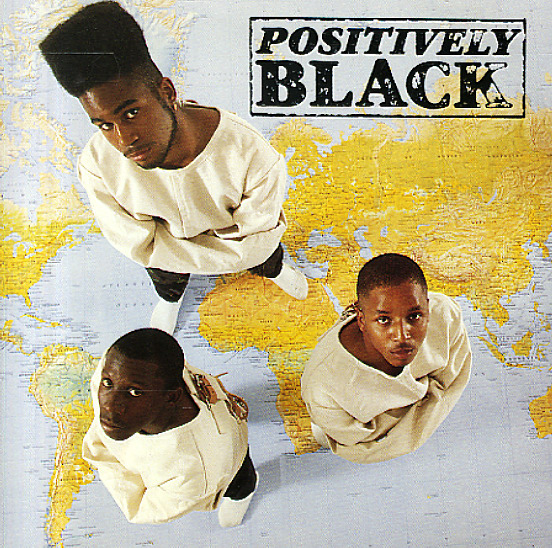 From the late-80's era of concious hip hop and huge red, green and gold Africa medallions. Includes "Escape From Reality", "Soldier At War", "Enemies Got Me On The Run", "Wilderness Of Sin", "Nightmare On America Street", "Quiet Storm", "Ebony Princess", "Take No Prisoners" and "Positively Black UAR At War".  © 1996-2020, Dusty Groove, Inc.
(Promo pressing. Cover has a promo stamp and light wear.)