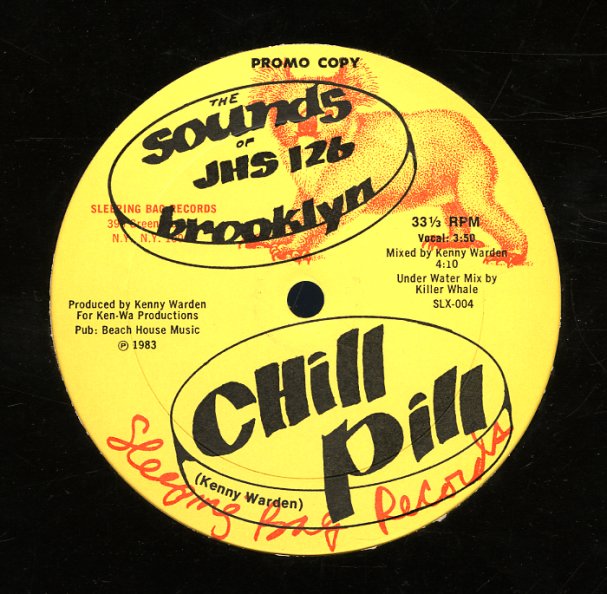 Kind of an oddball rap single from the early days of Sleeping Bag. The rhymes are fine, nothing to write home about, but not insulting to our ears, but the track is a nice almost electro sort of groove, with some heavy synths. Plus the long vocal mix and the instrumental versions were both mixed by Danny Krivit.  © 1996-2021, Dusty Groove, Inc.