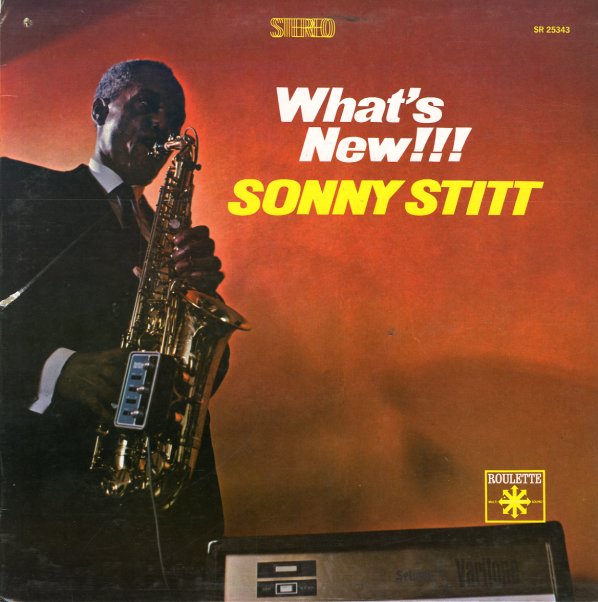 Stitt hits the Varitone for Roulette, and while his work isn't as funky as that of Eddie Harris or Lou Donaldson, the instrument lets him get in a nice raw tone, with a good honest edge that comes through despite backing by a largeish group. Other players include Ernie Hayes on organ, Walter Perkins on drums, and JJ Johnson on trombone – and the set includes short tracks like "Round Midnight", "Beastly Blues", "Jumpin With Symphony Sid", and "Morgan's Song".  © 1996-2021, Dusty Groove, Inc.