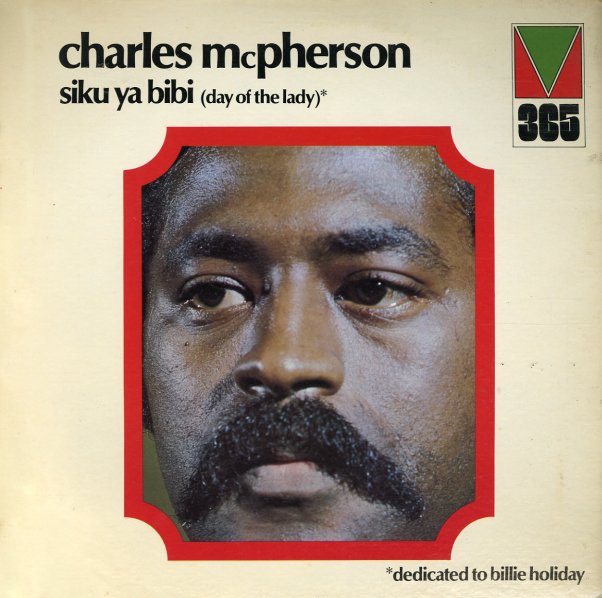 Music You All
Capitol, 1971. Near Mint-
LP...$24.99
Killer work from the same sessions that gave the world Cannonball Adderley's classic Black Messiah album – live material from an extended stretch as the Troubadour club in LA – featuring a very righteous, freewheeling version of Cannonball's group! The lineup features some wonderful ... LP, Vinyl record album

Moon Child (Jazzland)
Jazzland, 1963. Very Good
LP...$14.99
One of the rarest early albums by vibes genius Johnny Lytle – and a very tasty set of tracks that has a slightly different kick than usual. Johnny's regular trio with Milt Harris on organ and Peppy Hinant on drums is joined by Steve Cooper on bass and Ray Barretto on congas – which ... LP, Vinyl record album

Lookin' Good!
Contemporary, 1961. Very Good
LP...$24.99
An incredible session of hardbop from early 60s LA – easily one of the hippest and hardest-hitting albums ever recorded for Contemporary Records! Joe Gordon passed away early in 1963, and this album's one of a rare few he made as a leader – but even if it was the only one, it might ... LP, Vinyl record album