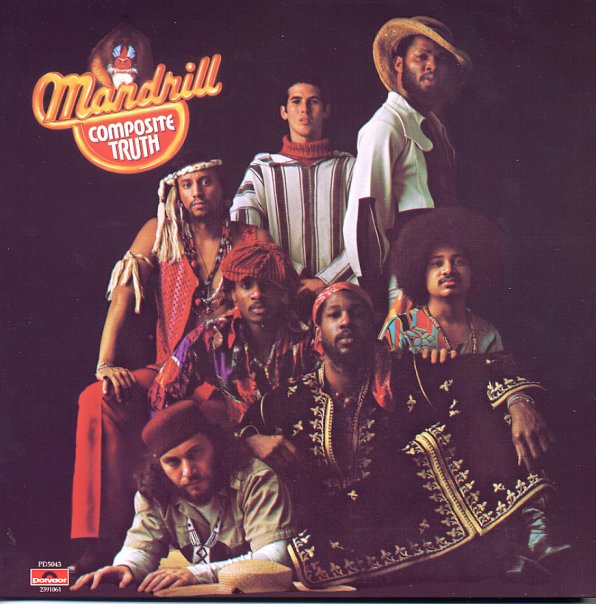 One of the greatest records ever from Mandrill – a set that has the group tightening things up and getting even more funky than on their first few records, but with a vibe that's still nicely loose and spontaneous overall! The set's got Mandrill perfectly balanced between jazz-tinged funk and tighter soul – with loads of wonderful instrumental elements that have lead to the set being a heavy sample favorite over the years – used shamelessly by artists who include De La Soul, Cypress Hill, Schooly D, Ice Cube, and others! The horns are great, and never hokey at all – and the vocals nicely take second seat next to the rhythms, which are a tremendous blend of funk, jazz, and both New Orleans and Latin elements. Titles include the massive "Fencewalk", plus "Hagalo", "Polk Street Carnival", "Moroccan Nights", "Golden Stone", "Hang Loose", and "Don't Mess with People".  © 1996-2021, Dusty Groove, Inc.
(Original pressing. NOTE: Cover has surface wear and heavy edge wear.)

Ain't No Bout-A-Doubt It
Warner, 1975. Very Good+
LP...$19.99
One of the high points of Larry Graham's career – a hard-jamming set of guitar-based funk that forever put Graham Central Station on the map! There's a virtuosity to the record that's really stunning – bass, guitar, and drums all dropping into place magically alongside one another ... LP, Vinyl record album