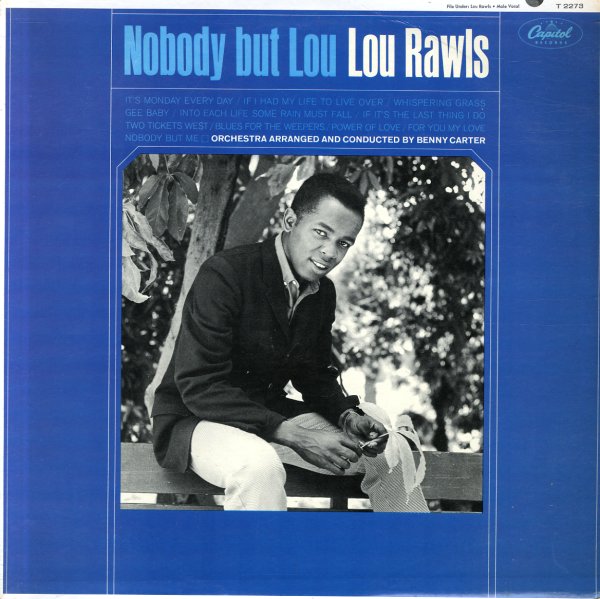 Rock Me Tonight
Capitol, 1985. Very Good
LP...$0.99
Freddie Jackson was certainly one of the biggest new soul stars of the 80s – and this debut LP is still a treasure! Freddie's got a skill that transcends his age – with an approach that's decidedly 80s, but classic enough to last for years and years. The songs on the record are all ... LP, Vinyl record album