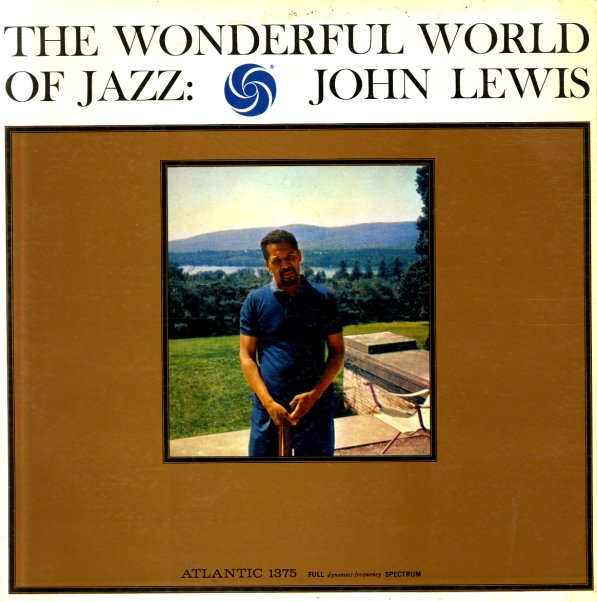 One of the best early albums cut by John Lewis as a leader – a set that's a fair bit different than John's work with the Modern Jazz Quartet – thanks to strong guest appearances from players who include Paul Gonsalves and Benny Golson on tenor sax, Eric Dolphy on alto, Jim Hall on guitar, and Herb Pomeroy on trumpet. Most of the tracks are a great mix of the mellow, introspective Lewis approach with some of the freer, more relaxed styles of the soloists – an approach that's slightly third stream, but which also has some of the great sounds and tones that Lewis forged on his Afternoon In Paris album with Sacha Distel. Titles include great versions of "Body & Soul" and "Afternoon In Paris", plus Lewis' classic "2 Degrees East, 3 Degrees West", as well as "I Should Care" and "I Remember Clifford".  © 1996-2020, Dusty Groove, Inc.
(Stereo pressing. Cover has a cutout hole.)