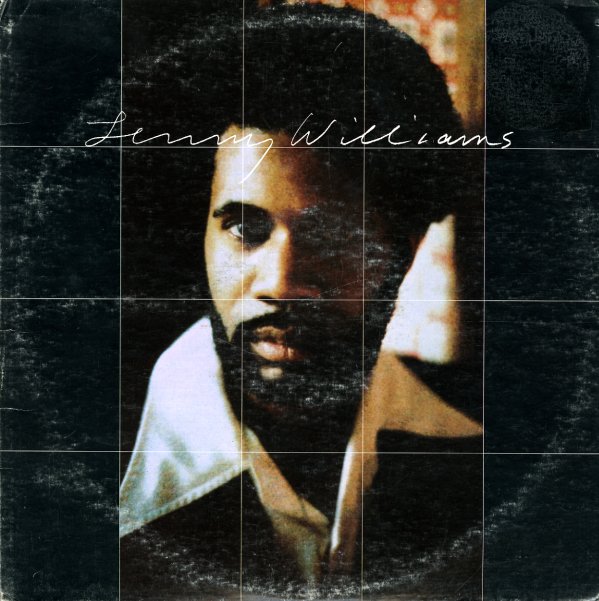 Lenny Williams (aka Pray For The Lion)

Lenny's first solo album, and a sophisticated batch of tracks that has him moving away from the simpler style of work with Tower Of Power, into territory that has a lot more complicated arrangements. Eugene McDaniels produced the record – and Lenny sings a nice version of his famous "Compared To What". Keyboardist Mike Melvoin handled the arrangements, and the whole thing has some very nice jazzy touches. Other tracks include "Keep On Keeping On", "We're Gonna See It Through", "Open Book", "River", and "Problem Solver".  © 1996-2022, Dusty Groove, Inc.
(Cover has a cut corner, light edge wear.)