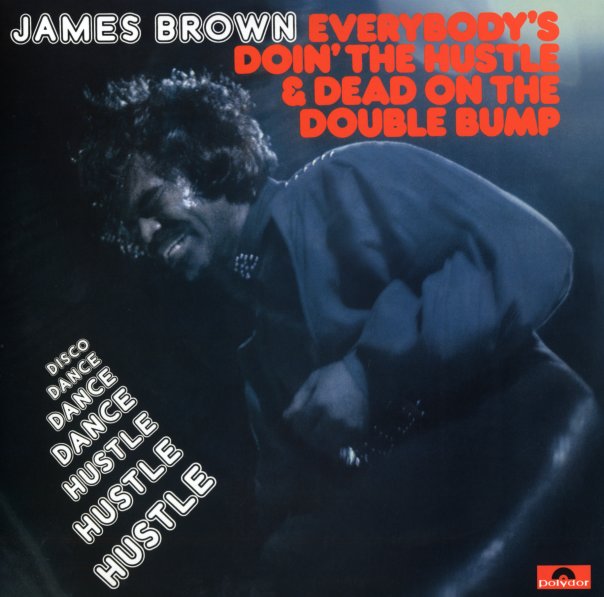 Everybody's Doin' The Hustle & Dead On The Double Bump

Forget the "hustle" and "bump" in the title – as the set's not a disco cash-in set by the Godfather – and instead is an overlooked funky gem from the 70s! The set still follows strongly in the best modes of the early 70s – with that sharp JB-styled groove underneath – and in a way, the record's bit like Breaking Bread was to that group's great run – maybe a bit more focused, and slightly more upbeat – but still with a righteous approach to funk overall! David Matthews conducts, and players include Fred Wesley on trombone, Maceo Parker on alto, St Clair Pickney on tenor, and both Charles Sherrell and Leon Pendarvis on clavinet – and a few tracks are remakes of older numbers, nestled next to some newer gems. The set features the standout funky cuts "Your Love", which has a great break at the beginning, and "Superbad Superslick" – and other titles include "Hustle", "Turn On The Heat & Build Some Fire", "Calm & Cool", and a remake of "Papa's Got A Brand New Bag".  © 1996-2022, Dusty Groove, Inc.
(Cover has some ring and edge wear, with some light stains and small initials in pen in back.)