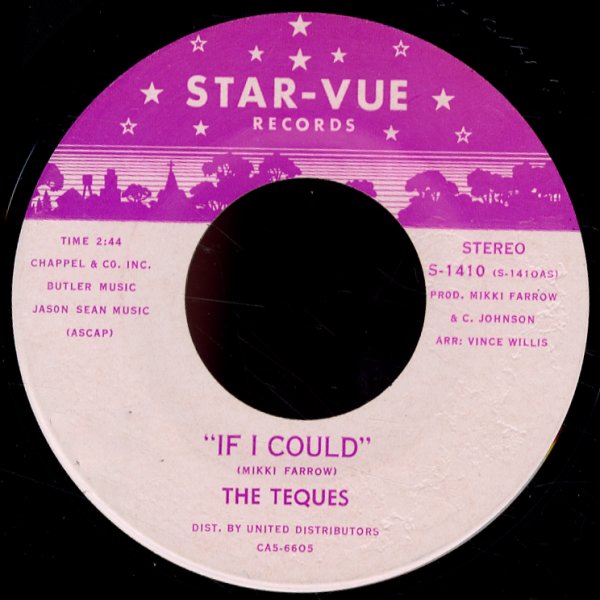 If I Could/Why Must It Be

Fantastic lost soul from Chicago! "If I Could" has these amazing baroque arrangements, with a good string part, and a hard groove buried deep in the mix. The lead vocals are by a very soulful female singer, and she really carries the track over nicely, with an honesty that's fairly arresting. The flipside is nice, too – but is a bit smoother.  © 1996-2022, Dusty Groove, Inc.
(Labels have initials in pen.)