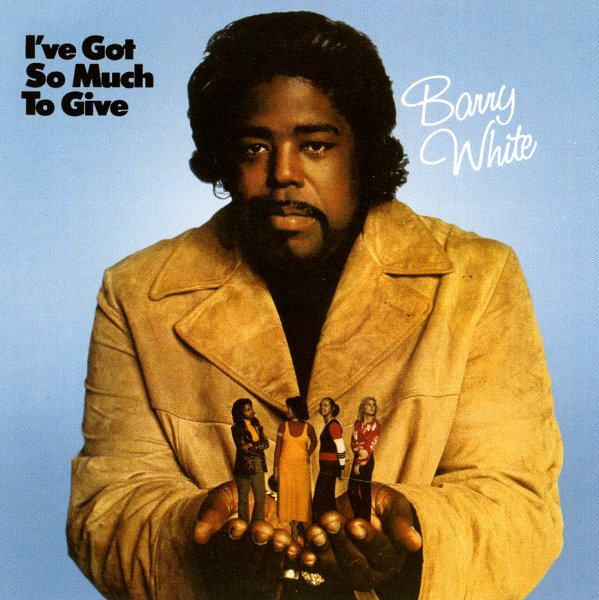 No Limit On Love
Supremacy, 1974. Near Mint-
LP...$9.99
A record of tracks recorded before Barry White's superstar years – but released during them to cash in on his big success. The work's still pretty good, though – and it's interesting to hear Barry working in an earlier mode than his slick 70s work. Some material features Barry singing ... LP, Vinyl record album

Forever Gold – A Collection Of Their Greatest Hits
T Neck, Late 70s. Very Good
LP...$9.99
Here's the side of 70s Isleys that we like the best – the mellow side! This tasty little collection features some hits by the group, but the best part about it is that it's got a focus on some of the more soulful ballads and laidback material, with less of the harder funky stuff. Tunes ... LP, Vinyl record album