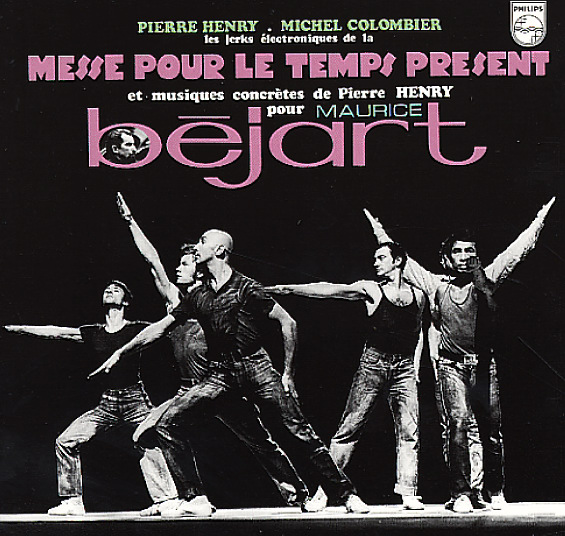 A legendary album – one that came from the more serious side of the French electronic scene of the 60s – but which has gone on to great fame in a number of different scenes – thanks to its mad blend of funk and electronics! There's grooves here you'll recognize from famous hip hop or club samples, and styles that clearly pave the way for later groups like Stereolab – but back in the 60s, this is where it all began – when electronic pioneer Pierre Henry decided to work with groovy French arranger Michel Colombier – on a batch of tracks for a ballet that were years ahead of their time! The styles here are wonderful – and in addition to the funkier cuts, there's also some spare electronic moments that link back towards some of Henry's more academic catalog – which makes for a great album as the funk bursts out of the spookier sounds. The set includes the full Messe Pour Le Temps Present – done with Colombier – plus parts of Le Voyage, Variations Pour Une Porte Et Un Soupir, and La Reine Verte. Titles include the famous "Psyche Rock", plus "Teen Tonic", "Jericho Jerk", "Too Fortiche", "Les Divinites Paisibles", "Mort", "Danse Du Jeune Homme", and "Rock Electronique".  © 1996-2022, Dusty Groove, Inc.