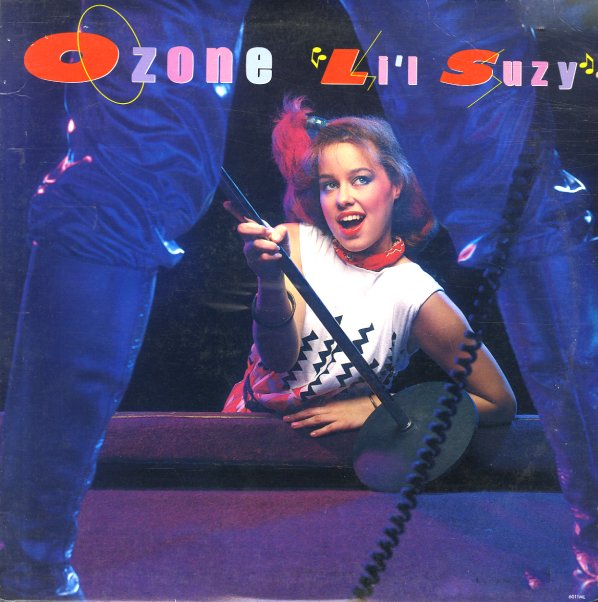 A smoking batch of funky grooves that has a lot more edge than most of the other work going on at the label at the time! There's echoes of Rick James funk in the mix, but the overall style is looser and freer too – almost with an ear towards some of the indie club styles of the time, yet tuned towards the tightness that you'd expect from Motown at its best. The arrangements are superb, and the band have a way of keeping the ensemble upfront throughout – yet also avoiding any of the cliches that other groups would hit so often. Occasional sweet moments really help balance the sound – and titles include "Shake It Down", "You'll Never Know How Much", "Ain't Got Far To Go", "I'm Not Easy", and "Let The Ozone Take Your Mind".  © 1996-2020, Dusty Groove, Inc.
(White label promo. Cover has a promo stamp.)