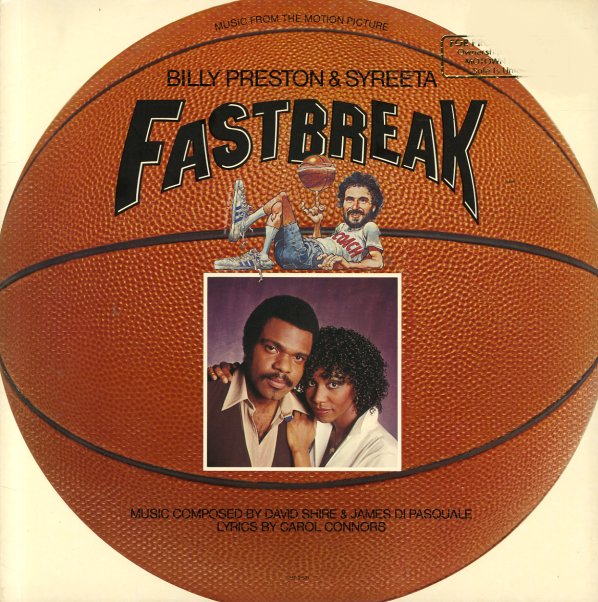 Tears Of A Clown (aka Make It Happen)
Motown, 1967. Very Good
LP...$9.99
About as classic as you can get for late 60s Miracles! Smokey's vocals are in perfect form, and the group still has that 60s falsetto harmony sound, with lots of fragile bits and strong group backing. Includes the huge hit "Tears Of A Clown", plus a motherlode of great originals that ... LP, Vinyl record album

Hold Your Horses
Gold Mind, 1979. Very Good+
LP...$5.99
Rochelle and the girls are in full force on this late 70s Salsoul groover – with production by Norman Harris and Tom Moulton! The opening trio of cuts have the continuously flowing vibe of an extended suite – and it's a really exhilarating 16 minutes of dancefloor soul – with ... LP, Vinyl record album

RB Greaves (Atco)
Atco, 1969. Very Good+
LP...$9.99
The amazing debut of RB Greaves – a soul singer with a difference! RB struck big with this album on late 60s Atlantic Records – yet despite production at Muscle Shoals, and arrangements from Arif Mardin, the sound here is quite different than most of his contemporaries – and ... LP, Vinyl record album