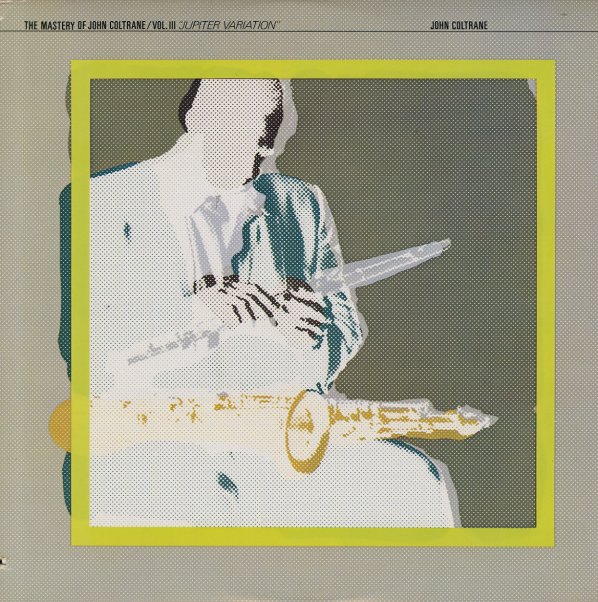 Fantastic late Coltrane work – recorded in 1966 and 1967, but not issued until this release from 1978! The record features 4 tracks from the golden years. Two cuts – "Leo" and "Jupiter (Variations)" feature Coltrane playing spare, beautiful duets with Rashied Ali on drums. The track "Number One" features Trane in a quartet with Alice Coltrane on piano, Jimmy Garrison on bass, and Ali on drums. And "Peace On Earth" features Alice, Charlie Haden, Ali, and Pharoah Sanders. It was previously issued with overdubbed strings on the World Galaxy album – but it's issued here in the better stripped-down version. Very nice – and essential Coltrane material!  © 1996-2023, Dusty Groove, Inc.