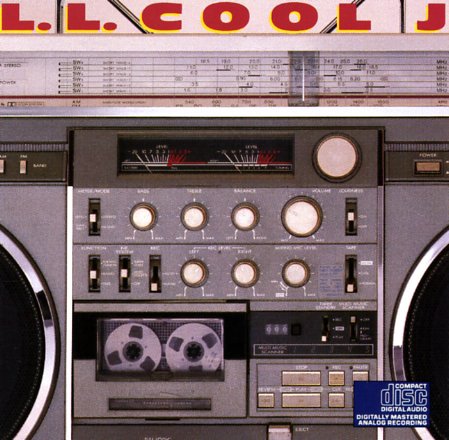 A hip hop milestone for the Def Jam label and early rap superstar LL Cool J! This the fantastic first LP for LL – one that really helped kicked off a whole new school of hip hop – and proved to be huge game changer for the early Def Jam era! Radio features straight up excellent early Def production from Rick Rubin and loads of tight tracks from LL – whose charisma continued to flow for the next couple of decades – even if his later records could never approach this unf***withable level. Tracks include "I Can't Live Without My Radio", "Rock The Bells", "Dangerous", "That's A Lie", "You'll Rock" and "I Can Give You More". A piece of history!  © 1996-2022, Dusty Groove, Inc.